Every Waqf should be run according to some basic rules and principles, which give a clear vision to what Waqf is and how it should be utilised. We have formulated those Fundamental Principles and are working to ensure they are upheld for all Waqf. 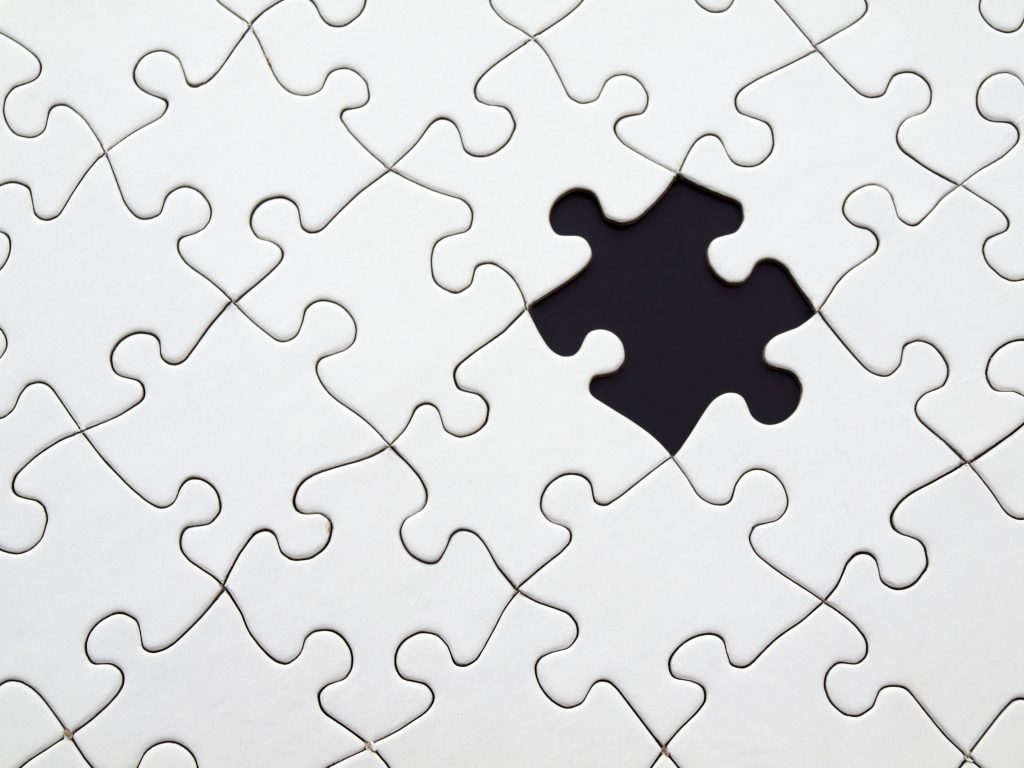 If the Shariah principles of Waqf are not properly applied, then the concept of Waqf will inevitably fail. We believe that every Waqf should adhere to certain fundamental principles. We have therefore formulated the document ‘Waqf – Fundamental Principles’, to begin this conversation. Explore some of the major obstacles and how we are addressing them using the Fundamental Principles and then join us the iWaqf Movement to further this cause.

Waqf is not and cannot be properly regulated as we live in a non-Islamic jurisdiction and therefore any Waqf will be in name only and not able to properly fulfil the rights of Waqf.

This is precisely why we have created these Waqf – Fundamental Principles and ensure that all our Waqf Funds adhere to these principles. The 1st Edition of the Fundamental Principles (see below) has been prepared to be in accordance with AAOIFI standards. The AAOIFI standards are a series of Shariah standards and rules, formulated by leading Muslim scholars, regulating the practice and governance of Shariah investments and products worldwide and widely used and acknowledged. We believe the widespread acceptance and implementation of our Fundamental Principles will ensure that the Waqf sector is correctly orientated and positioned to provide maximum benefit, whilst remaining in accordance with Shariah principles and accommodated within the existing environment.

Waqf will be lost, because there is no concept of Waqf in the UK and so the intentions on the creation of the Waqf will quickly be forgotten.

We encourage the creation of a written Waqf Governing Document precisely for this reason. Although, Waqf according to Islamic law can be created orally, this should be discouraged as the intentions of the Waqif (the one creating the Waqf), can easily be lost, overlooked and forgotten, even by the Waqif themselves during their lifetime. Following their death, we encourage the implementation of an appropriate Islamic Will to ensure that the Waqf can be continued on the terms envisaged by the Waqif indefinitely into the future:

“The Waqif shall establish a Waqf by means of a Governing Document and declare that they hold certain of their assets on these terms. Thereafter, the Waqif may add additional assets to the Waqf Fund as appropriate. Such procedures should always be evidenced in writing to avoid any confusion or difficulty in ascertaining the wishes of the Waqif. The Waqif should also ensure that such steps, (such as an appropriately drafted Will), have been taken, so as to ensure the Waqf Fund continues after the death of the Waqif according to the terms of the Governing Document.”

People will abuse the concept of Waqf in order to avoid the proper Islamic inheritance of their estate and the payment of Zakat on their assets.

Deeds are by intentions. Each person will only receive a reward according to their intention for establishing the Waqf. If individuals set-up Waqf funds with a negative intention of depriving certain of their inheritors or of avoiding Zakat, they will be answerable before Allah accordingly. This however, has always been a possibility, yet Waqf thrived for the right reasons throughout history. We cannot look into intentions, however, we should ensure best practice in this area, so that such instances are minimised. Our Fundamental Principles therefore address this issue:

“The Waqif must not create a Waqf with the intention of depriving inheritors, avoiding zakat or for any other Islamically impermissible purpose or cause.”

By allowing people to create their own Waqf Funds, iWaqf will just be facilitating individuals in retaining the use of the assets for themselves. There will be zero to minimal benefit to charity, society or good causes.

History says otherwise. From the outset, the Prophet ﷺ allowed and encouraged the creation of Waqf on the basis of individuals being able to benefit themselves and their families. At the same time, the Prophet ﷺ encouraged the use of the assets of the Waqf for the benefit of the needy and the common good. Waqf took off as a result and financed much of the infrastructure of the Muslim world for centuries. We believe that the very act of creating a Waqf, encourages the idea of charitable giving and that history will repeat itself as more of the ecosystem of Waqf is developed and visible. Our Fundamental Principles encourage this:

“The fundamental purpose of Waqf is to ensure long-term sustainable provision to society and a means of benefit and guidance to mankind. The long-term nature of Waqf makes it the best means by which to provide for sadaqah jaariyah (continuing charity) on behalf of the Waqif. The Waqif and Trustees shall give due consideration to these ideals when making any decisions.”

Read the 1st Edition of Waqf Fundamental Principles. Feel free to download it, share it and begin a conversation about Waqf with family, friends and colleagues.

Waqf is taking off, but it needs your support. We want to build bridges with individuals and organisations interested in Waqf and ensuring it is correctly implemented. Complete our short form below and let us know how you think you can join with and assist us in spreading the word about the iWaqf movement and we will be in touch.

Explore the website and get all the information you need to understand why Waqf could be right for you, what Waqf is and how setting up your own Waqf with I Waqf works.

Why would you want to?

Your Waqf, Your Way

You decide who benefits

No tax or legal implications

Assign assets to those may need them

Harness the exponential benefits of Waqf

The Story of Waqf

FAQs on what Waqf is

How does it all work?

Combining with an Islamic Will

FAQs on how to establish your Waqf

Establish my own Waqf

Join as a charity partner

Ask a question about Waqf

Rooted in the Past.

Growing to face the challenges of the Present.

Maturing for the Future.